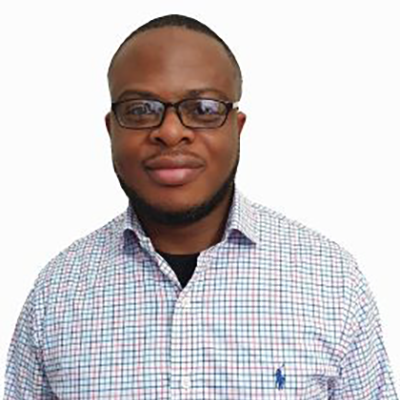 Methods: This study used a quasi-experimental pre-posttest design to assess staff’s knowledge on depression screening. The first phase involved data collection of the number and percentage of patient health questionnaire 9 (PHQ-9) completed for the three months before intervention. In the second phase, a pretest was administered using Qualtrics via Zoom videoconference. A post-test was administered after the intervention to test for knowledge improvement. Finally, data collection of the number and percentage of PHQ-9 was completed three months after the intervention was completed. Descriptive statistics were used to analyze the pre-and post-test data, and summary statistics were used to determine the efficacy of the training.

Results: The percentage of adults screened for depression (PHQ-9) before and after the training showed a mean of 59.2 and 67.4, respectively. The overall difference in percentage rate between the pre-and post-intervention data of PHQ-9 mean was 8.17, and the standard deviation difference was 0.68217. Given the significant difference, we can conclude that the percentage of adults screened for depression with the PHQ-9 after the training was higher by 8.17 percentage points than before the training. This implies that the post-test group was associated with increased test scores and an increased number of PHQ-9s.

Discussion: Educational interventions have proved to significantly increase the number of adults screened for depression in a primary care setting.

Conclusion: The educational intervention seems to play a role in improving the knowledge of providers about depression and in increasing the number of patients screened for depression. It is essential that regular in-service depression training be provided to enhance the quality of care for patients. 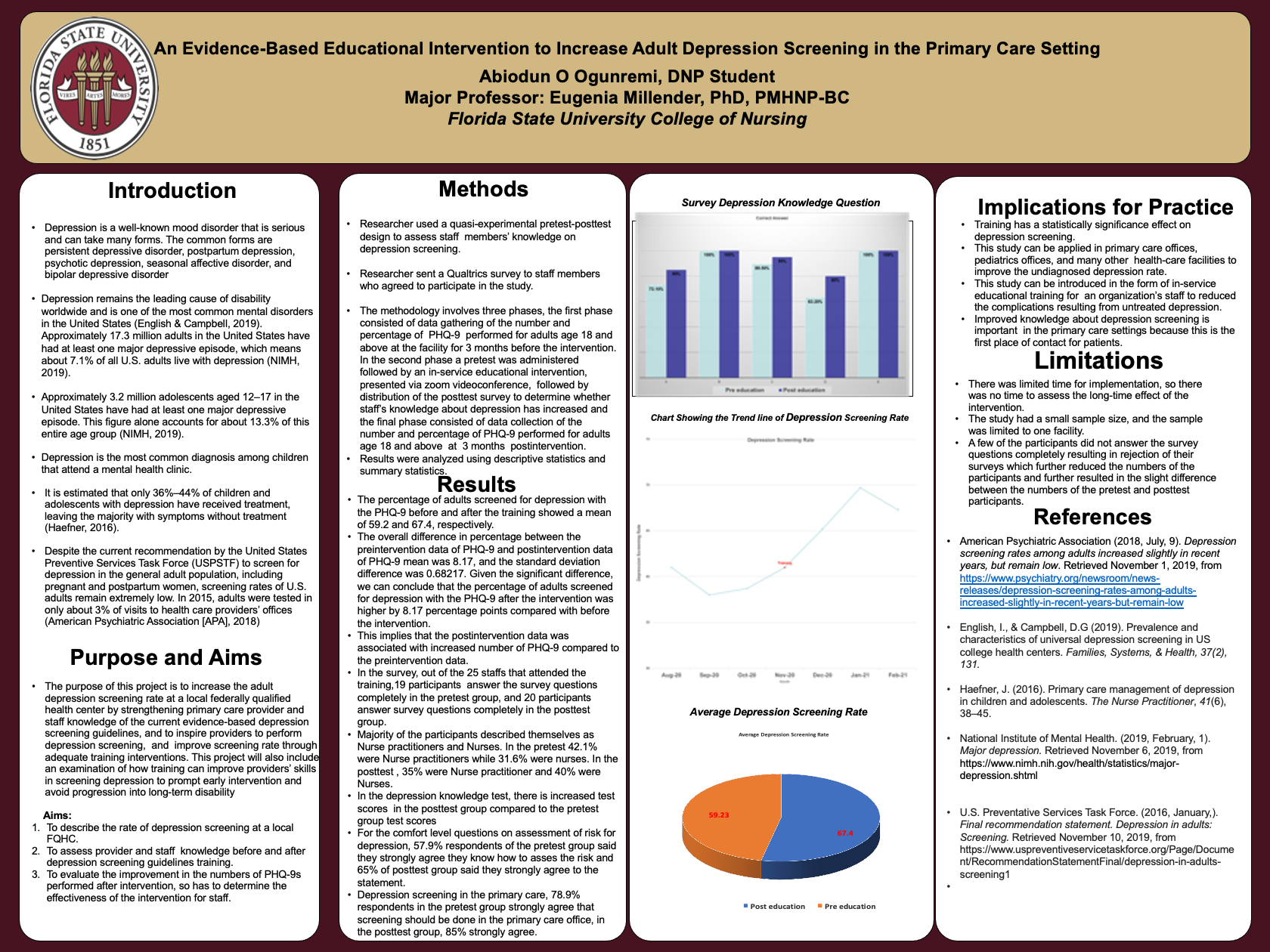