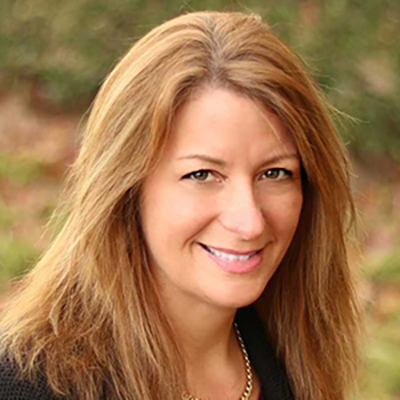 Recognizing Perinatal Mood and Anxiety Disorders: What Every Nurse Needs to Know

Purpose: To determine the potential benefits of an educational training video on perinatal mood and anxiety disorders (PMADs), interventions, and community resources that was presented to undergraduate nursing students who had previously completed mental health and women’s health courses in nursing school.

Methods: This study utilized a quasi-experimental pre/post-test design to assess nursing students’ knowledge on recognizing signs and symptoms and identifying appropriate resources for women with PMADs. Students were recruited from two local colleges. After the training video, students completed the post-test to determine if knowledge had increased. The pre- and post-tests were completed via Qualtrics. Descriptive statistics and an independent t-test were used to determine effectiveness.

Results: There was a statistically significant increase in scored questions t(52) =-3.21,p =.002 post educational intervention. A Cohen’s d was estimated to be .88, which is a large effect based on Cohen’s (1992) guidelines. There was an increase in percentages for participants in comfort levels associated with talking to women about depression and locating community resources for these patients; however, there was a slight decrease in comfort levels reported when it comes to administering screening tools for this population.

Discussion: Perinatal mood and anxiety disorders (PMADS) have long-term effects on the mother and children involved. PMADs goes undiagnosed and untreated in 75% of those who suffer from these disorders.  This educational video was 12-minutes long but had a significant impact on the knowledge of these students.

Conclusions: Larger studies need to be conducted to determine the need for a stronger emphasis on these disorders while nurses are early in their didactic learning.  It is imperative that nurses are educated on recognizing these disorders. Nurses are in a perfect place to educate, advocate, and guide these patients to the right resources. 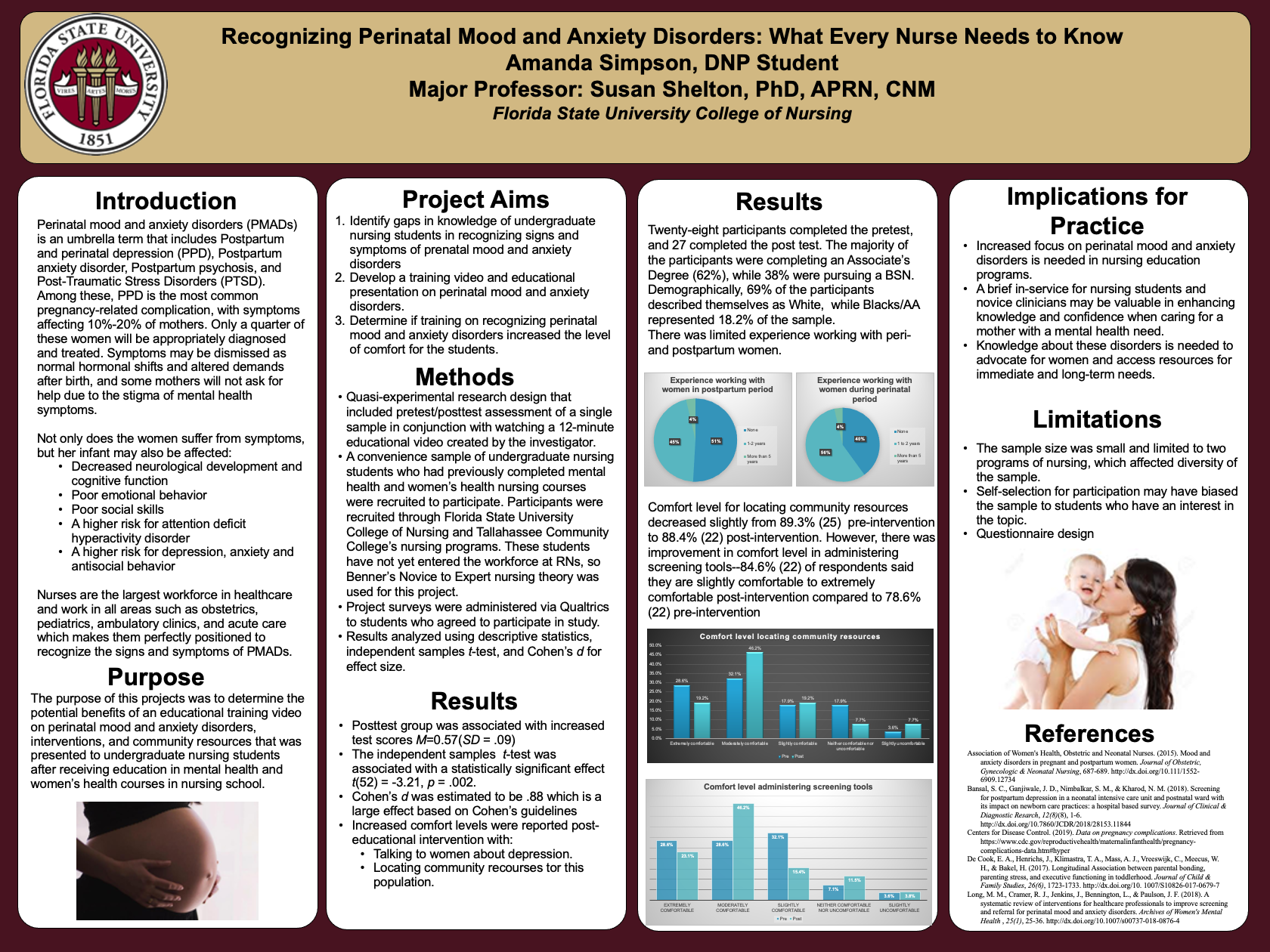