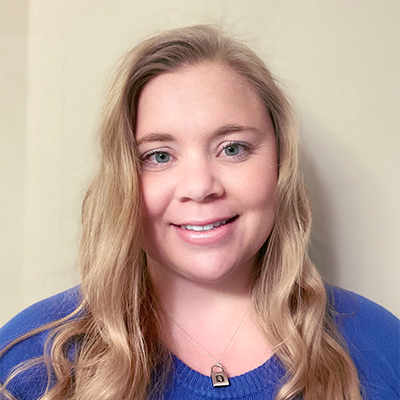 Purpose: The purpose of this Quality Improvement (QI) project was to compare perceptions of unit quietness and sleep quality in patients who received a unit-based sleep intervention to perceptions in patients who did not receive it and evaluate its acceptability in nursing staff.

Methods: This QI project used a retrospective comparative design. Sleep and Rest Survey scores in patients who participated in the intervention were compared to survey scores in patients who did not participate in the intervention. The intervention consisted in limiting staff interruptions between 0000 and 0500. This study took place at The Mayo Clinic (Jacksonville, Florida) on a unit specializing in Abdominal Organ Transplants. A convenience sample of 7 participants meeting specific inclusion/exclusion criteria was recruited.

Conclusions: Future research should be pursued and could include observational data. Nurses should continue to minimize stimuli such as better alarm management, decreased environmental noise, and bundling care to promote better sleep and rest. 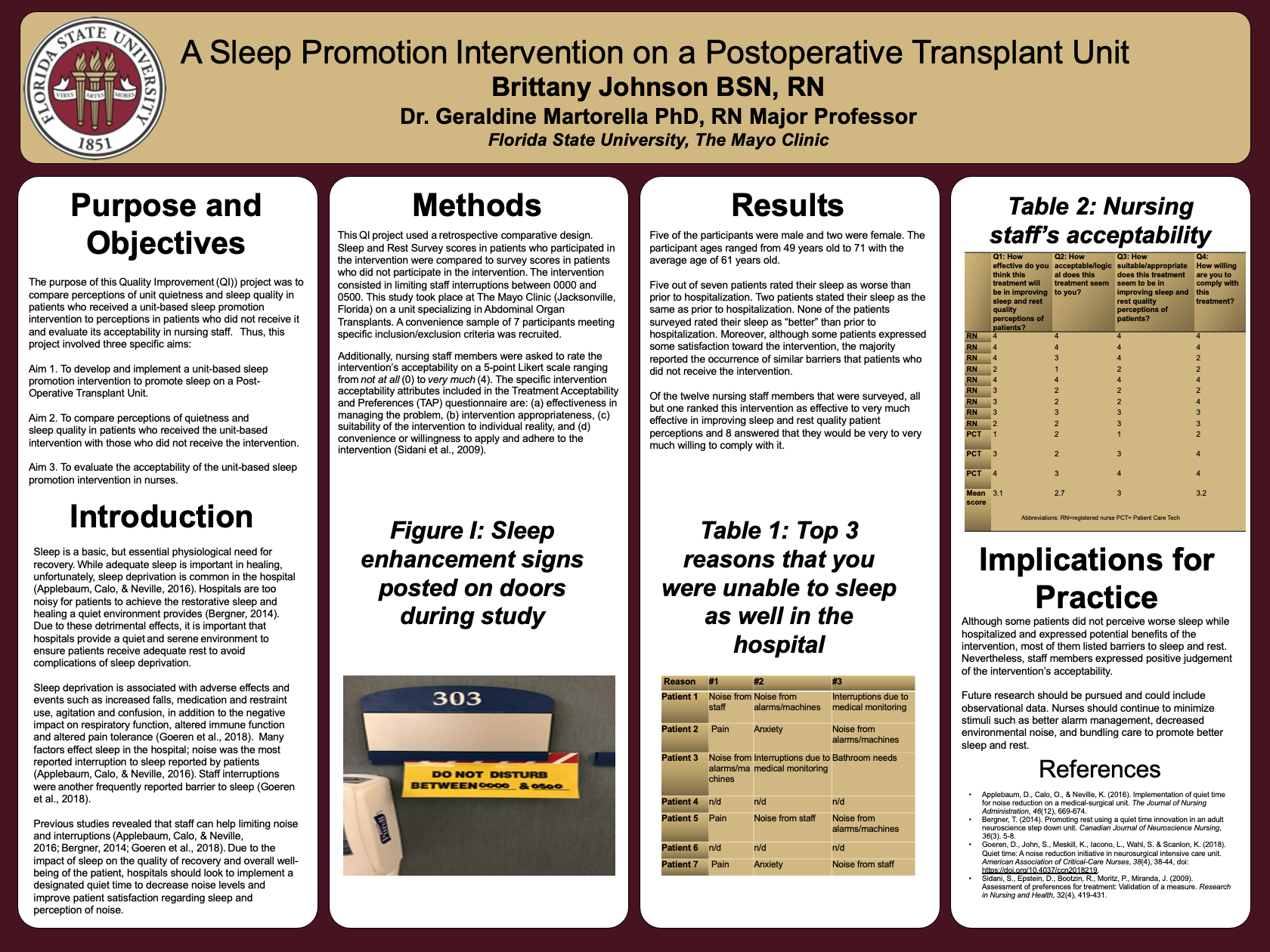