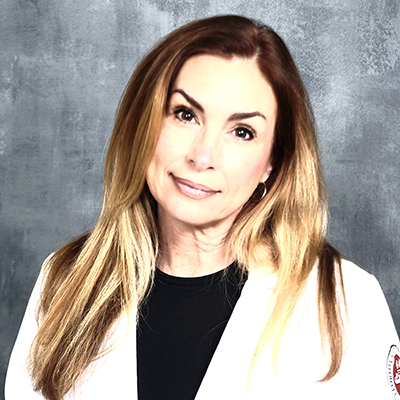 Purpose: This project explored the current perception and level of interprofessional collaboration (IPC) among healthcare providers in the sample population. It also investigated if a change in perception (or knowledge of definition) occurred after viewing a brief education intervention, measured the baseline level of IPC, and baseline comparisons of the variables.

Methods: The Assessment of Interprofessional Team Collaboration Scale for Practitioners (AITCS-II) was used to measure level of IPC, and a questionnaire was developed to evaluate current perception (or knowledge of definition) of IPC before and after viewing the educational intervention. The level of IPC among those participants with “correct” perceptions of IPC was compared. Independent samples t-tests and cross tabulation was applied to evaluate and summarize relationships between the variables.
Results: Nineteen respondents participated in the project. 52.6% indicated a favorable pre-intervention perception (or knowledge of definition) of IPC, with a post-intervention increase of 10%. Overall AITCS-II measure of level of IPC indicated movement toward collaboration. Comparison of level of IPC measurements with correct definition of perception (or knowledge of definition) of IPC reported a mean score (82.2) versus those with an incorrect perception (96.5).

Discussion: These results, albeit small, may indicate positive movement toward authentic IPC, though inference is strongly cautioned. Consistent lower mean levels of IPC among respondents with ‘correct’ perception may be attributed to a greater understanding of the authentic concept of IPC, signaling a lesser level of IPC may be occurring in earnest in these practice settings. AITCS-II subcategory analyses also indicated potential incongruencies related to leadership.

Conclusions: Progressive shifts towards IPC may be underway. Ongoing appraisal and education are suggested for its continued successful integration. 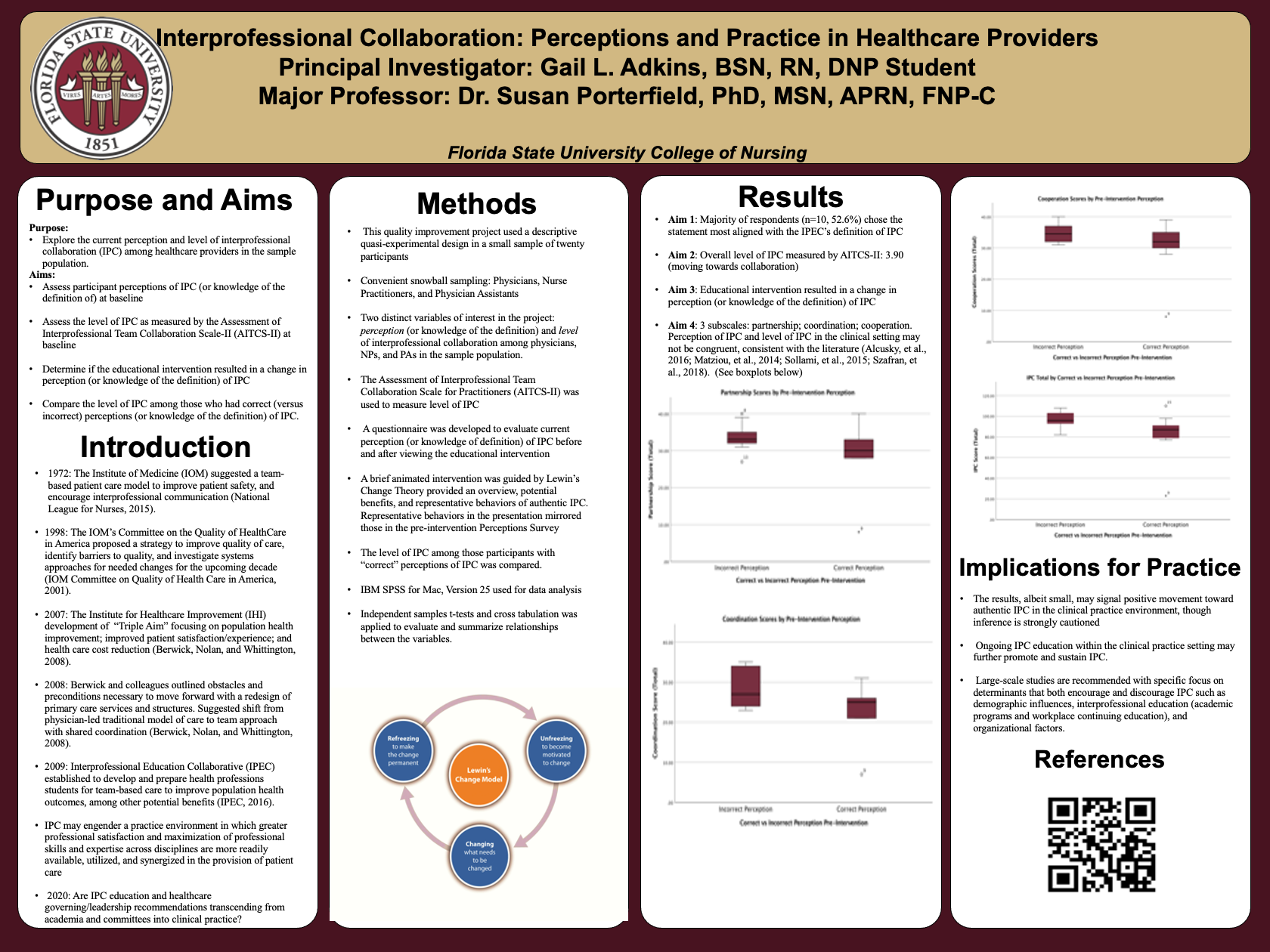