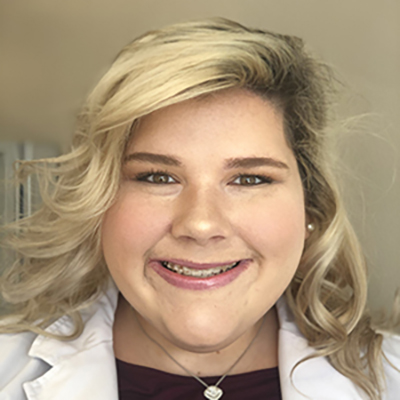 Risk of Developing Dementia/Alzheimer’s in Patients with Atrial Fibrillation

Purpose: The purpose of this project was to evaluate current nursing knowledge on the associated increased risk of dementia/Alzheimer’s in patients with atrial fibrillation and to provide education to RN’s and APRN’s in the form of an evidence-based educational PowerPoint presentation.  The presentation was developed following an integrative review of the literature and was distributed to members of the Preventative Cardiovascular Nurses Association.

Methods: An evidence-based educational PowerPoint providing information on the increased risk of dementia/Alzheimer’s in patients with AF was provided to the Preventative Cardiology Nurses Association via a post in the online monthly newsletter. Twenty-five participants (7 APRNs and 18 RNs) completed the entire survey which included: a demographic questionnaire; a pretest; the educational PowerPoint; and a post-test.  Descriptive statistics were run in SPSS and the mean pre-test and post-test scores were compared using a paired samples t-test with significance set at p > 0.05.

Discussion: The current project demonstrated the effectiveness of an educational PowerPoint in improving the knowledge of cardiovascular nurses on the association between AF and dementia.  Using this information, nurses’ can improve their care of AF patients, and the patient education provided to this population for reducing their risk of dementia/Alzheimer’s Disease.

Conclusion: Recent research has described an increased incidence of cognitive decline in patients diagnosed with AF.  However, after a thorough review of nursing education literature, no studies could be found to demonstrate nurses’ knowledge of this association. The evidence-based PowerPoint provided education to cardiovascular nurses on this important relationship.  Nurses will subsequently use this information to educate patients and caregivers on the need to monitor cognitive function in those diagnosed with AF. 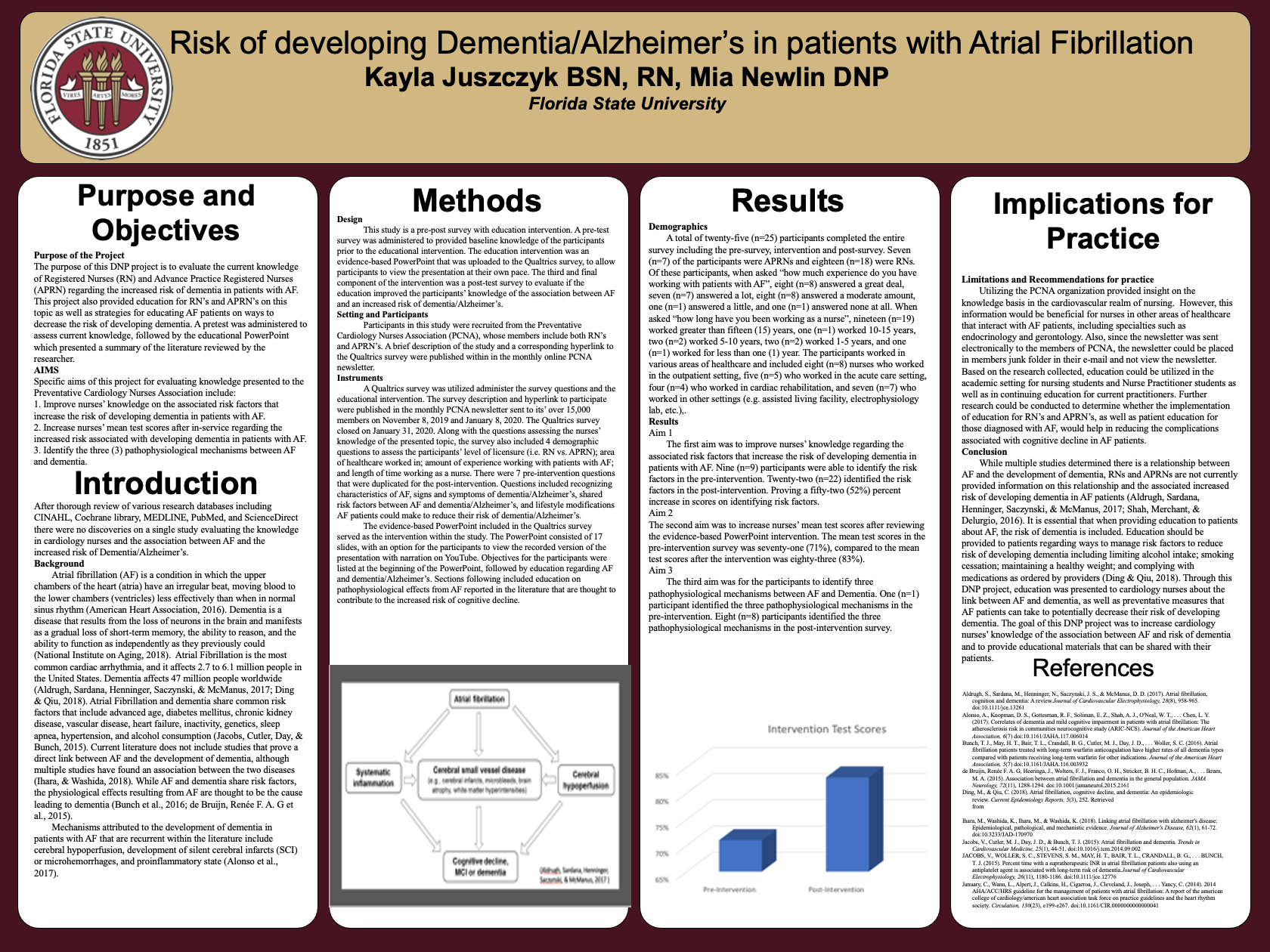