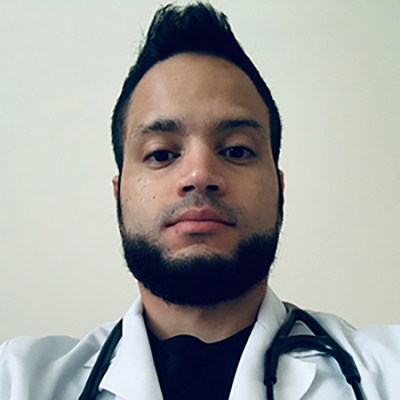 Purpose: The purpose of this project was to determine the effect of an educational intervention designed to improve African American men’s knowledge of common contraception methods.

Methods: The study used a Pre-test/Post-test design with a convenience sample of African American men aged 18-30. Baseline knowledge was tested followed by an educational intervention and post-test.  The study was conducted in a local fitness studio.  The educational intervention consisted of a graphic presentation embedded in Qualtrics. Topics include intra-uterine devices (IUDs), oral contraceptives, injectables, vaginal ring, condoms and common misconceptions.

Results: The results indicated statistically significant differences on 5 out of the 20 items (p<0.001), involving advanced methods of female contraception. The results indicated moderately strong correlations between ‘confidence on topic’ and ‘notion of control in contraception’(r=0.554).  Additionally, ‘previous education on topic’ and ‘confidence on topic’ also produced a moderate strength correlation (r=0.534).  Overall, 96% of participants stated varying degrees of improvement in notions of confidence and control on the topic after the activity. 100% of participants reported increased likelihood of taking the initiative regarding contraceptive matters in their relationships and 93% wished educational tools such as this activity were more readily available in this area.

Discussion: The study indicated knowledge deficits that were subsequently addressed through a brief intervention. It further emphasized the role of individual factors such as knowledge and confidence in improving male participation in contraceptive decision-making. 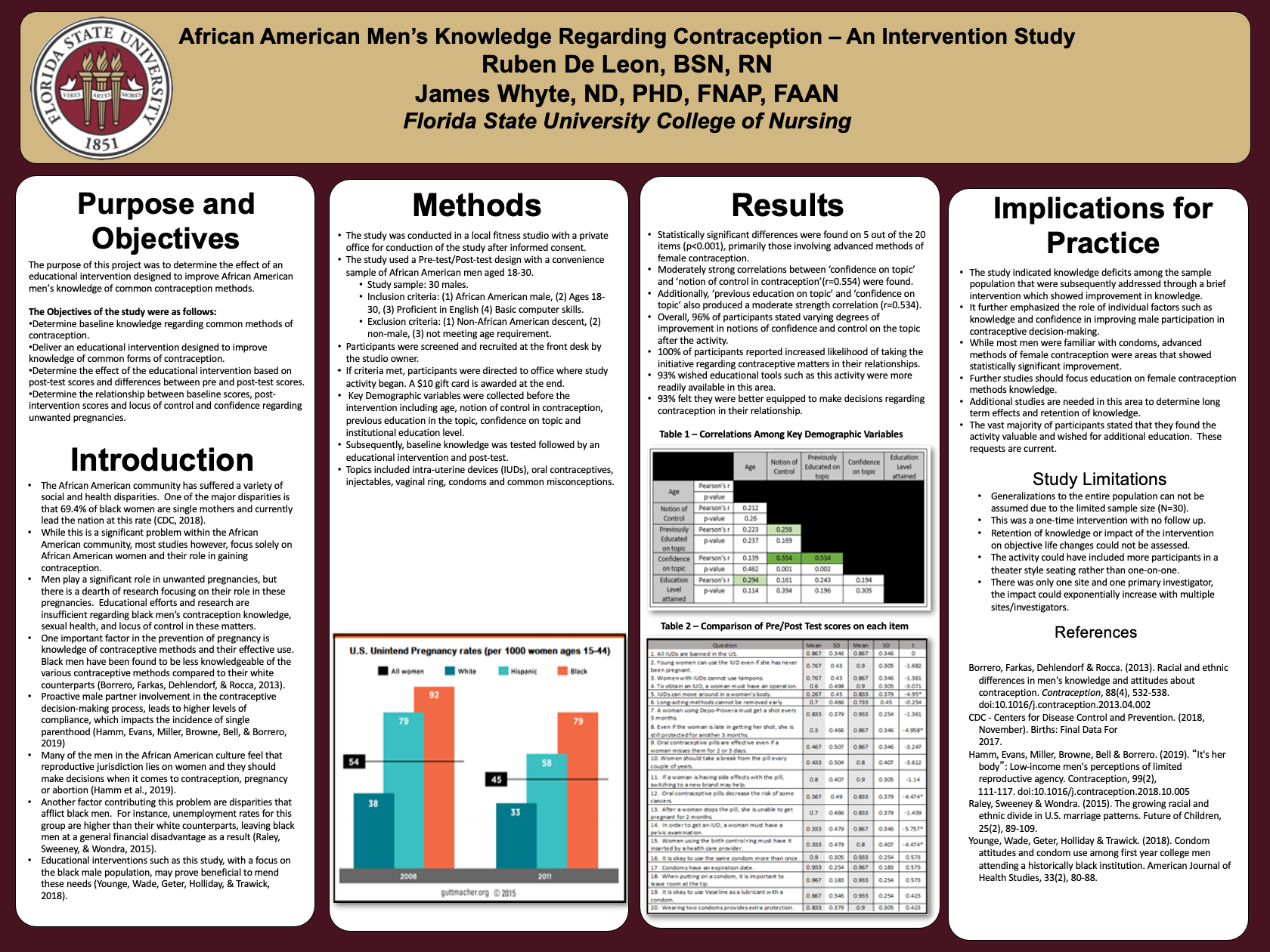